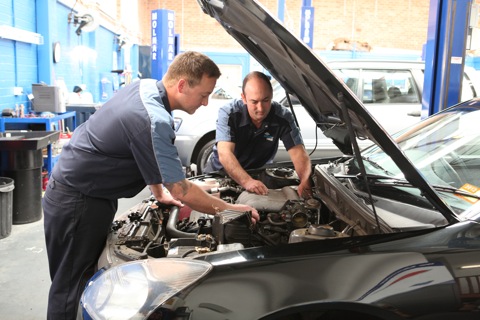 18 Aug Building a Small Scale Business for the Next Generation

Did you know that the American small scale business is family-owned? A whopping 90% keep it in the bloodline, but two-thirds have encountered difficulties in the process of transferring ownership to children or relatives. Why? Let’s take a look.

Decades ago a young man – let’s call him Dave – started a small-scale business fresh out of college. And through hard times and hard work turned it into a thriving enterprise. Today his two grown children have jobs in the company. Dave recently decided the time has come to retire, and he’d like to reap the rewards of his long labors by cashing out his share of the equity in the business. The two “kids,” who up until this time have just been employees, are ready and eager to take over ownership and management of the business.Several unanswered questions arise from a scenario like this. Two of the most pressing are:

The simple answer to question #1 above is, “As things now stand, buying out Dad isn’t doable.” But that doesn’t have to be the end of it.For instance, both parties can agree in advance that the business will consider things like mergers or additional financing or sales of substantial assets with the intent to provide the founder with the kind of retirement he deserves.

In such an arrangement, payment might not come in a lump sum, but rather, over time. And during that period, it’s agreed upon that the founder (in this case, Dave) retain some decision-making control in the company.

What happens when “kids will be kids”?

Sibling rivalries can run deep, sometimes dating back to the day “Mom gave you the last cupcake.” While most founders, like Dave, like to think their children will work together in harmony, serious disputes can– and do– arise. If not settled, these can destroy a small scale business.

That’s why in a transition of ownership, it’s important to address questions like, “What will be the determining factor in a decision if the second generation can’t agree?” Arbitration? And if that doesn’t work? The best approach to such an impasse may be a forced effort at resolution– a period of negotiation with a set number of meetings with an agreed-upon mediator. If that doesn’t work either, it’s likely nothing will. And the kids will need to face the sobering option of going to court or possibly dissolving the company.

To prevent things like that, talk about and prepare for the “What if’s” before they happen. Doing so will help to ensure the financial health and stability of the business and preserve the legacy of its founder.