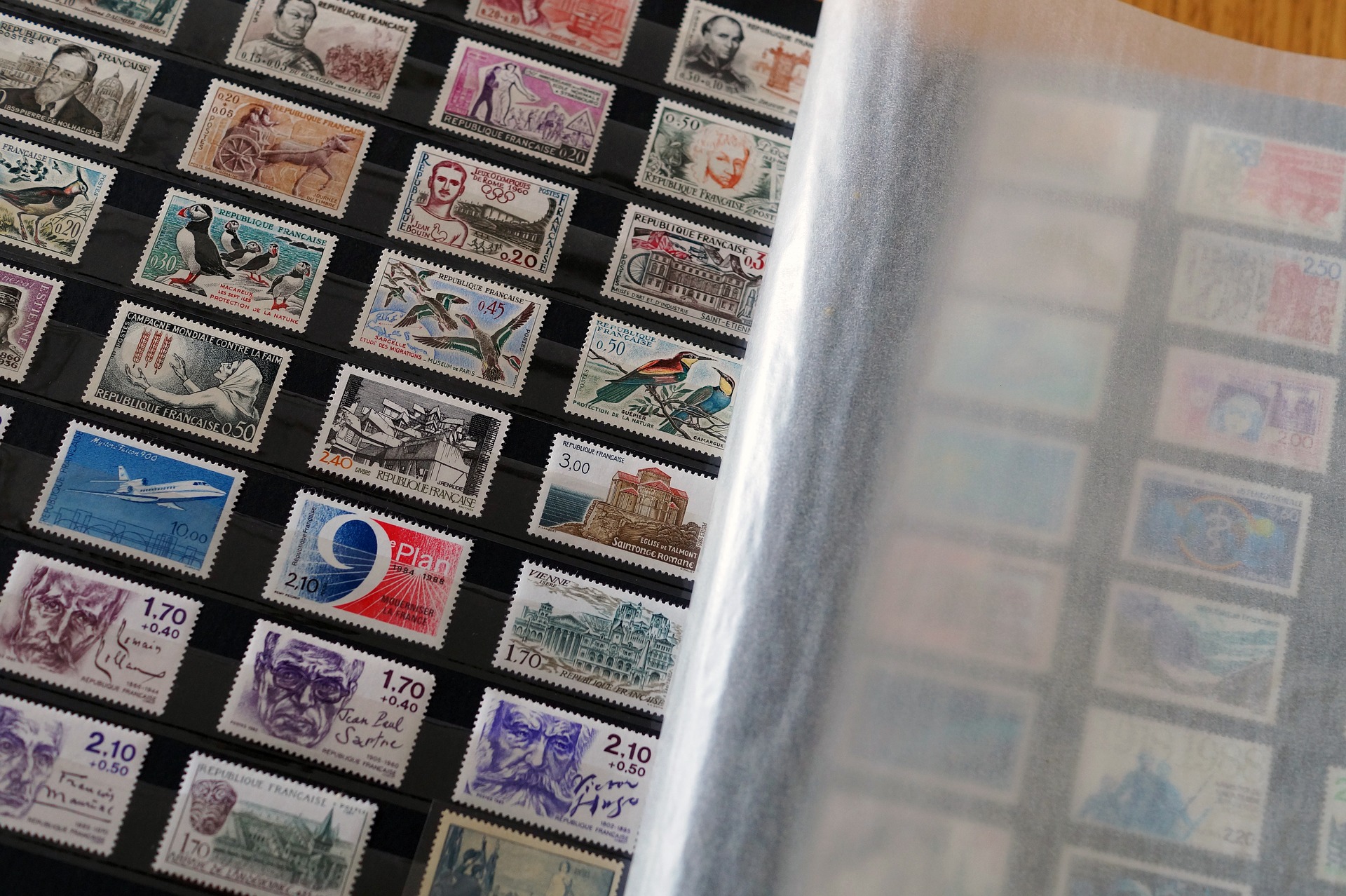 14 Jul Collateral for Business Loans: You Have More Than You Think

Things were finally coming together. They had started the business on a shoestring with their personal savings. Orders were coming in regularly. They knew they would soon need to hire more people and move to a larger facility; one considerably bigger than their current two-car garage headquarters. But to grow and keep the momentum going, they would need a sizable business loan.

Even though their credit was pretty good, they were doubtful a bank would be willing to give them one. The reason? They believed they didn’t have the collateral necessary to secure the kind of loan they needed. This mindset holds many entrepreneurs back from taking their enterprise to the next level with a loan. This article will look at various –- and sometimes overlooked — possibilities for collateral for business loans.

Collateral: an additional form of security which can be used to assure a lender that you have a second source of loan repayment. Collateral can consist of assets that are usable in the business as well as personal assets that remain outside the business. –Small Business Administration

Putting up collateral works in a business’s favor in two ways: it offers lenders tangible proof that the enterprise is a lower lending risk, and it opens the door to better loan choices. The following are some of the assets that can qualify as collateral:

Business Inventory and Accounts Receivable– Believe it or not, in some instances a bank will allow a company to use a purchase order as collateral, especially if that purchase order is what’s causing the need for the additional staff, equipment, or materials the loan is intended to fund. Granted, this kind of collateral isn’t the most common and, for that reason, is sometimes overlooked. Also, because it’s typically more difficult to authenticate, it might require a bit more back-and-forth with the bank.

A Few Non-Traditional Possibilities – In addition to a business’s inventory and equipment, jewelry art and antiques are considered collateral. But in order for these to be considered, they have to have appraised and certified as worth a certain amount.

Common Forms of Collateral -Assets with a title of ownership are among the most common forms of collateral and the ones most likely to be thought of initially. These include:

Cash Savings or Deposits – CDs and other financial accounts are included in this category. Banks are especially fond of this form of collateral because there’s no risk or extra work involved on their part. In the event of a default, the money is theirs. Pure and simple. No need to sell anyone’s assets to get it.

Something else to consider

Using personal assets as collateral goes a long way toward convincing a lender you’re committed to the success of the business. But know that this approach to getting funds is not without risk. If things don’t work out as planned and you default on the loan, those assets are no longer yours. They’re the bank’s.

Be aware of the risks and discuss them not only with your financial advisor, but also with the people who would be affected by the loss of that asset – like your family, if your home is used as collateral.

Explore the variety of available options for collateral for business loans. It’s the first step to being comfortable with the commitments you make to secure your loan.