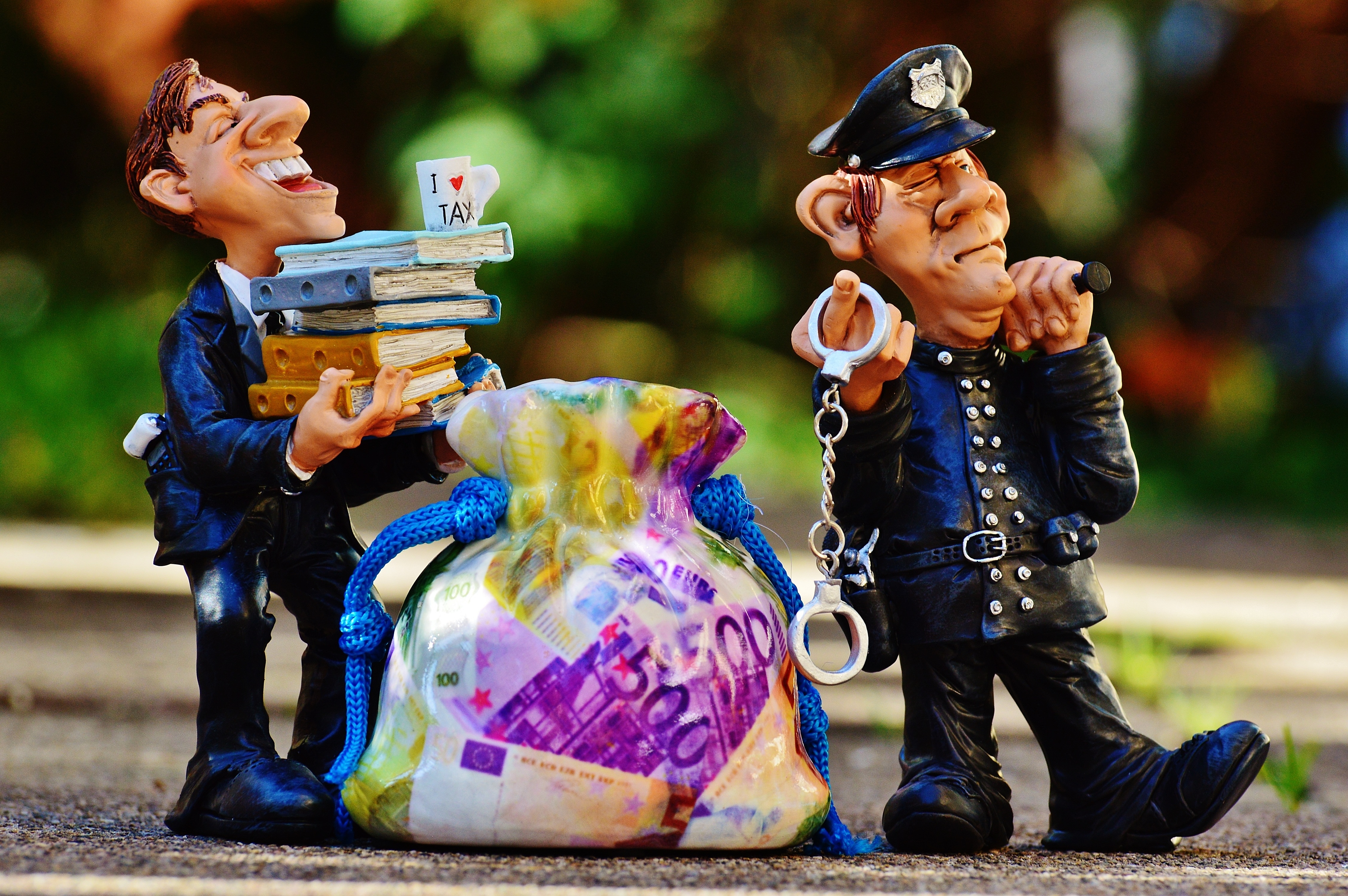 01 Sep How to get a business loan despite your past

Let’s pretend for the next few minutes that you’re a lender. One afternoon, three business-loan applications land on your desk. One’s from Pope Francis. Another’s from Martha Stewart. And the third is from a local woman hoping to expand her day-spa business.

Like many lenders, when it comes to deciding to fund or not to fund, you begin to evaluate each application by the criteria known in your industry as The Five C’s: Cash Flow, Capital, Conditions, Collateral, and Character. In some ways, those five things have been part of the secret to How to Get a Business Loan for decades.

Let’s assume that the three applicants all do well in the first four categories. For instance, Martha Stewart’s new line of self-mixing muffin tins has increased her cash flow significantly. With the Sistine Chapel as collateral, Pope Francis appears to be in good shape in that category. And the day-spa owner recently put a sizable sum of capital— her own savings– into her business, which, from your perspective, says a lot about her commitment to its success. As for economic conditions, you don’t foresee any stumbling blocks (political, environmental, or geographic) that might affect any of the applicants’ ability to make good on the new debt they’re hoping to take on.

But there’s still one more category to consider: Character.

The question of character in how to get a business loan

The weight given to an applicant’s character can vary from lender to lender. And unfortunately, it sometimes hinges on things as subjective as, say, a wimpy handshake. When it comes to character, you opt for taking into account a range of criteria, including:

With not so much as a speeding ticket to his name, Pope Francis passes the character test easily. So does Ms. Day Spa, in spite of the misdemeanor on her record for “public drunkenness” after her college roommate’s wedding; it was a one-time indiscretion years ago, offset by an abundance of positive factors since.

But because of Martha’s felony conviction, you decide to turn her down. No doubt she’ll re-apply with other lenders, hoping they won’t run a background check like you did. But if that lender does ask about it, she’s been wisely advised by experts in how to get a business loan to be honest, forthcoming, and totally transparent. All things considered, that’s an approach that can go a long way with some lenders.

As a lender, it’s your job to judge whether or not a borrower will be a good investment. Will they make their loan payments on time? Will their business survive? Can they be trusted to use the money for the things they say they would? And even though all of the Five C’s come into play in a funding decision, it can be Character that ultimately tips the scales.